Can Neural Networks Learn From Their Nightmares?

In your dreams, your mind processes your experiences in strange ways. Artificial neural networks are often compared to human brains. Is there a way to make neural networks “dream nightmares”?

Dreams are typically related to something you have experienced during the day. But in your dreams, those things are changed in strange ways. For instance, if you have seen one small spider sitting in a corner, you may dream about really big spiders running after you. As weird as they may seem, dreams may help your brain process and learn from your day.

In another strain of research, researchers have shown that neural networks can be fooled into making wrong decisions by modifying their input by a very small amount. For instance, when a researcher cleverly changes only a few pixels in an image of a panda, the network thinks it is an image of a monkey. This is called an adversarial attack. For example, take a look at: When AI Becomes an Attack Surface: Adversarial Attacks | Computer Science Blog (hdm-stuttgart.de)

You have some freedom to fill in this research according to your own interests. 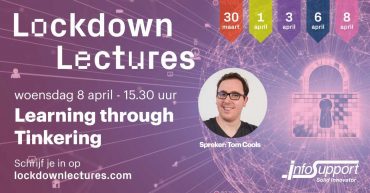